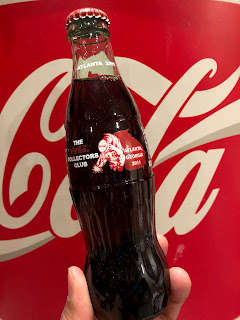 Two-color design on the bottle features the Sprite Boy giving a salute with his right hand next to the map of the state of Georgia. ATLANTA GEORGIA 2011 in white over the Georgia state map in red and to the left "THE Coca-Cola COLLECTORS CLUB"  The 8oz Coca-Cola glass bottle has no UPC.  GAN: 2010-1674. 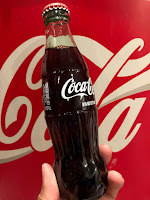 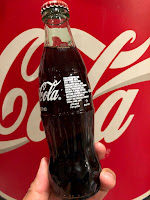 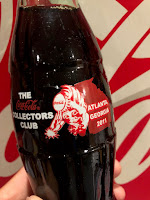