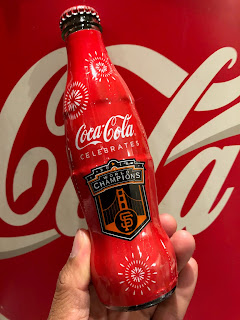 This 8oz wrapped glass bottle does not have an UPC. There is a large blank space between the ingredients panel and the CA CASH REFUND info.  The bottle does have a GAN: 2011-0019. 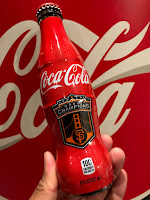 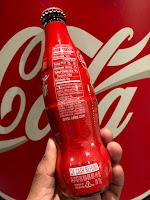