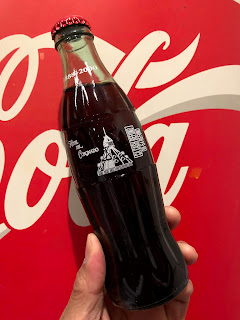 Hotel del Coronado has also appeared on an US postage stamp in 2012 featuring director Bill Wilder and his 1959 comedy Some Like It Hot starring Marilyn Monroe. 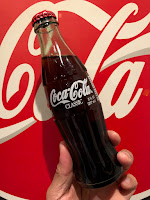 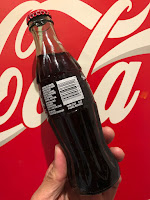