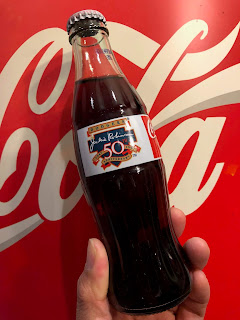 Jackie Robinson (1919-1972) was the first African-American to play in Major League Baseball as the first baseman for the Brooklyn Dodgers on April 15, 1947.

In 1997, Major League Baseball honored this special milestone by retiring Robinson's uniform number 42 across all teams.

Jackie Robinson's 50th Anniversary with the Dodgers was celebrated with a commemorative Coca-Cola bottle. 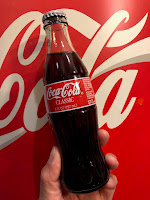 In 1982, Jackie Robinson was honored by the United States Post Office on the 20 cent Black Heritage series stamp. The first day of issue ceremony was held on August 2 at the Baseball Hall of Fame in Cooperstown, New York. Since then, USPS had issued two more stamps featuring the famed baseball player. Robinson was on the 1999 33c Celebrate the Century - 1940s stamp and the 2000 33c Legends of Baseball stamp.

In 2019, the annual Southeast Stamp Expo also honored Jackie Robinson with a show cover and special postmark cancellation to honor the centennial birth of Jackie Robinson. 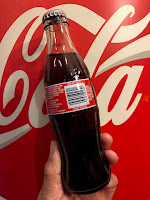