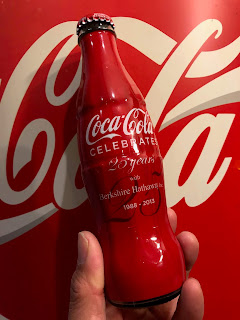 Warren Buffet and Charlie Munger purchased 6.2% of the outstanding shares of The Coca-Cola Company for $1,000,000,000.00 in 1988 making their Berkshire Hathaway the largest stockholder of the Atlanta company. 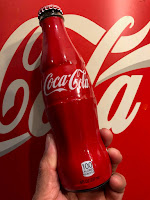 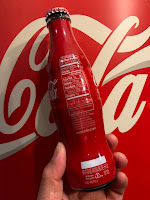